What began as a dust-up among a small group of Canadian writers has blown up into a confrontation over an issue that’s long troubled the literary community.

It’s about “cultural appropriation” – the practise of a dominant culture stealing the symbols, ideas and values of an oppressed minority. And it’s been going on for centuries, since long before the German amateur archaeologist, Heinrich Schliemann, desecrated Troy as he blasted his way through Turkish antiquity.

The controversy in Canada is over the use by white writers of Indigenous personalities and settings, thereby – so the argument goes – depriving Indigenous authors of opportunities to tell their own stories.

This is not the first time Indigenous authors have fought to retain control over their heritage. In 1989, Chippewas poet Lenore Keeshig challenged the Writers’ Union of Canada over non-Indigenous writers telling stories in the voice of Indigenous characters. “Stop stealing our stories,” she demanded. 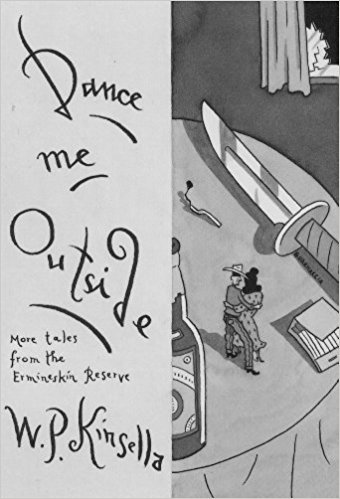 It was a time when author J.P. Kinsella (Shoeless Joe) was writing of disreputable and drunken characters among the Indian tribes of the Hobbema reserve in Alberta. He was loud in defending Dance Me Outside and his right to tell any story, any time, about whomever he wished.

More recently, questions were raised about the authenticity of the Indigenous relationships of Joseph Boyden, author of Three Day Road and other novels set among northern Ontario’s First Nations communities. “Not Indian enough,” it’s been said of Boyden, “to write Indian stories.” (Yes, the term Indian is still being used, sometimes contemptuously, sometimes historically). 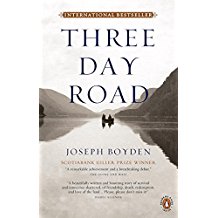 The current dust-up arose in the Writers’ Union of Canada (of which I am a member) when an issue of its magazine Write, devoted ironically to Indigenous writing, featured an editorial rejecting the concept of “cultural appropriation.” Write about the things you know nothing about, urged editor Hal Niedzviecki. “Anyone, anywhere, should be encouraged to imagine other peoples, their cultures, other identities.” He thought, satirically, there should be an Appropriation Prize for the best story by a writer of a culture she knows nothing about.

Of course this thoughtless and insensitive commentary soon landed Niedzviecki – and a number of prominent white Canadian writers who voiced support for him –in hot water. He resigned his position, the Writers’ Union issued an apology, and undertook to study a series of demands from its Equity Task Force.

Walrus magazine editor Jon Kay who had tweeted that Niedzviecki was being “mobbed,” resigned. The managing editor of CBC-TV’s The National, Steve Ladurantaye, was reassigned after pledging to contribute to a fund for an Appropriation Prize. 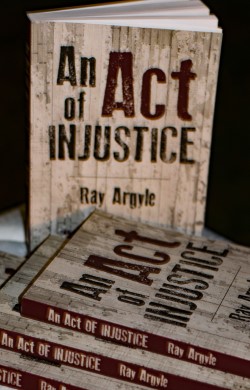 My sentiments are to come down on the side of freedom of expression. In my most recent book, An Act of Injustice, I devote a chapter to an Indigenous character who tells our young protagonist some brutal truths about the mistreatment of his people. In an article to be published in an upcoming issue of Canada’s History magazine, I reveal, through an interview with a Saskatchewan Indigenous chief, how he came up with the term First Nations to describe Canada’s Indian tribes. In my opinion, there’s no cultural appropriation here.

Today’s Indigenous authors – and there are many of them – are properly emboldened by the growing consensus among Canadians that the country must deal fairly, on a people to people basis, with its indigenous population.

It’s understandable that some Indigenous authors who have had trouble getting their work published will feel they’ve been frozen out by white writers who have trespassed on their territory. Honestly, I can’t think of many such examples. 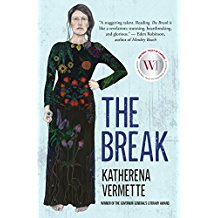 There’s no doubt newly empowered Indigenous writers are asserting themselves as creators and as players in the marketplace. A book on an Indigenous topic by a white writer will have to be overwhelmingly compelling before any publisher will take it on. All this suggests the battle about cultural appropriation is over – and it’s clear who’s won.

Ray Argyle is the author of four biographies, a book of Canadian political history, and a novel set in Victorian Canada. He has worked as a journalist, publishing executive, and media consultant. View all posts by Ray Argyle

One thought on “Cultural appropriation – the battle’s over”